on thursday night, after work, i met up with my friend jennifer to grab a bite to eat. tgifridays is having $3 thursdays. some of their cocktails and a bunch of their appetizers are on the $3 menu. not a bad deal.

i got home around 1 a.m. and had to jump right into bed because i had a long day on friday-work and then the texas rangers/seattle mariners game with jennifer. i love watching sports live, but i absolutely LOVE watching the rangers play. i love the food, i love walking around, i love taking a ton of pictures, i love going into the gift shops…and of course, watching the actual game. i never care about where i am sitting-i don’t ever mind sitting in a $6 seat because i know i am going to spend a million times more on food. friday’s game consisted of a cheeseburger, a huge order of garlic fries, cotton candy, and an ice cream sandwich. i also got me a yu darvish shirt! finally! two awesome highlights of the night (aside from the fact that everything during the game was a highlight): darvish was pitching and it was fireworks friday. I….LOVE….FIREWORKS….

here are a few pictures from the game: 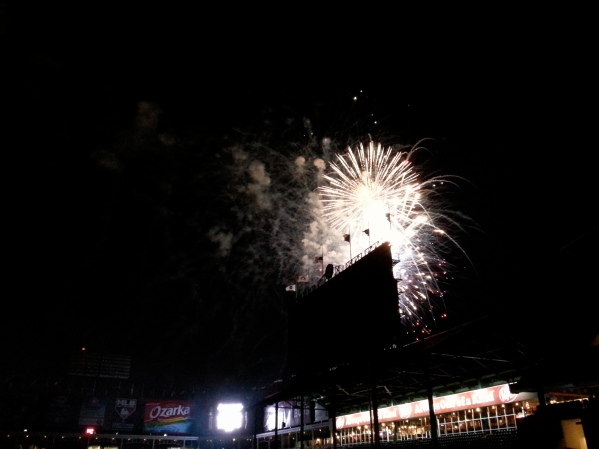 i don’t remember much about what happened last night when i got home. i was so exhausted that it was all a blur. i’m surprised that i even took my shoes off. i didn’t even set my alarm to get up but i’m so glad i did. i was so excited for today because there was a taco festival in deep ellum. you know that if there is food, i will be overly excited. and, of course, so are half of all the dallas residents. because it was the first taco festival, the vendors did not know what to expect. let’s just say they are going to have to triple their food next year. we got to the festival around 1 and it started at 11. by the time we got to our first vendor, they were already down to 2 taco flavors-which were really good, though. they felt bad that they were down to only 2 flavors that they gave each of us coupons for $15 off our visits to the restaurant. by the time we left, which was around 4, we had only been to 2 taco vendors. that’s how long the lines were. i don’t mind long lines like that, it’s always expected at a festival. i thought it was a fun day. i brought my nephew along and he had fun. he only wanted one taco but after having it, he wanted 2 more. and then he went home and couldn’t stop raving about how awesome it tasted to his mom/my sister. what i didn’t like about the event was that there were not enough drink vendors. it was hard trying to find a drink other than beer. there was a booth that gave away free bottles of sparkling water, but i don’t like water. another downfall of the event was that the lines were so long that they were weaving in all directions. it was hard to tell which line was for what vendor. clearly, the space was not big enough to hold all the people (it was held on the street and it definitely needed to be spread out one more block). there weren’t enough tables and chairs for people to sit, so people were sitting in random spots all over the place. if you weren’t walking through people who were in line, you were trying not to step on people. but these are issues that i am confident would be resolved by next year. what i liked about the event was that the tacos were said to be no more than $2.50 each. they had live entertainment that we got to listen to while we were in line. the people watching wasn’t as great as the dog watching. there were lots of cool dogs walking around, so my nephew was pretty entertained by them. and the tacos i had were awesome, and definitely worth the wait since i got a $15 coupon. the taco festival was obviously such a hit, and i am definitely going back again next year…

here are a few pictures from the event today: 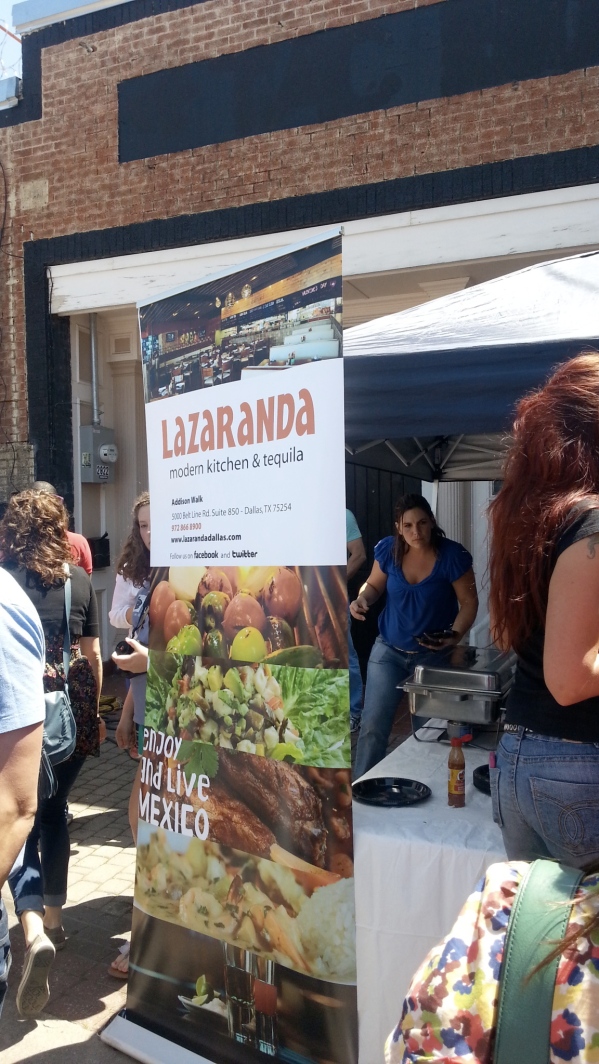 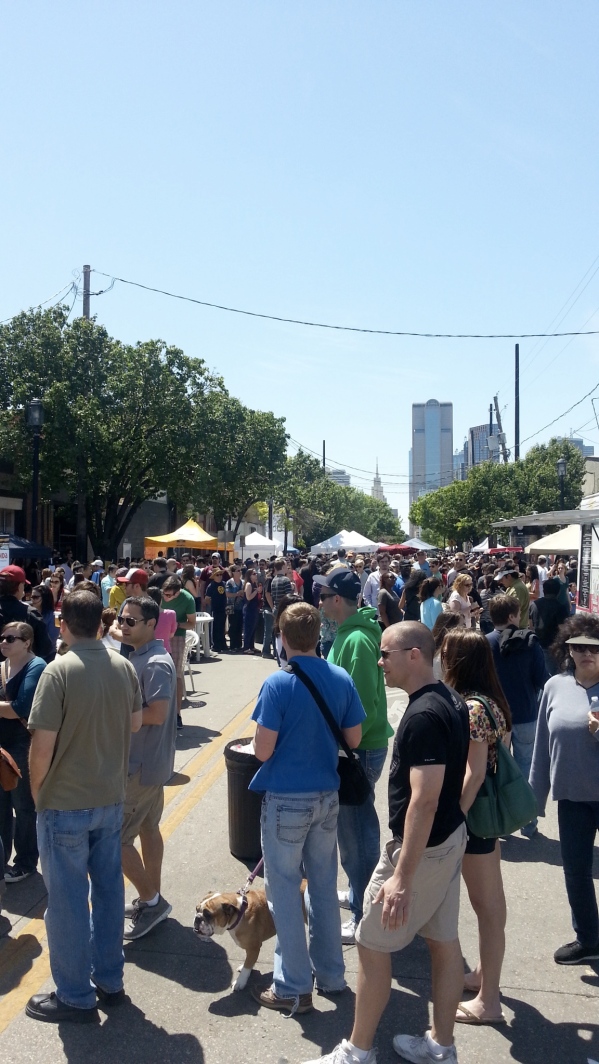 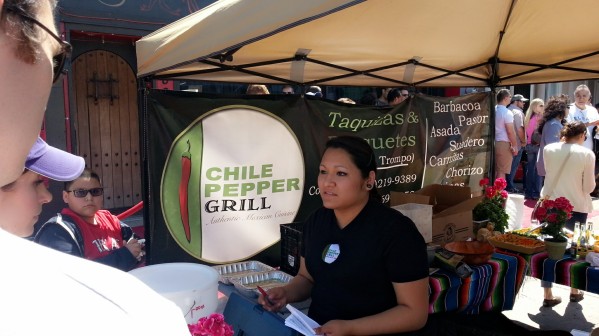 and my weekend is not over yet. tomorrow i have my friend’s bridal shower to attend. i can’t wait. i have a ton of events coming up that i hope i can catch a breather in between.

what is the most exciting thing you have done or will do this weekend?

the best of the moment...

There was an error retrieving images from Instagram. An attempt will be remade in a few minutes.